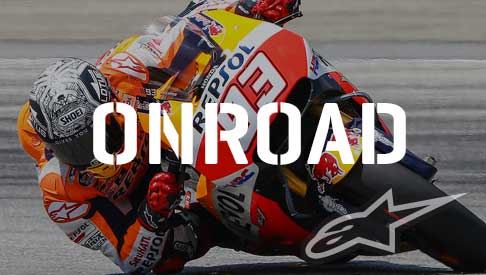 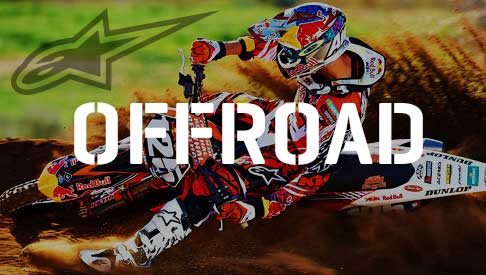 Alpinestars is an manufacturer of technical, high performance protective gear for motocross, motorcycle racing, street motorcycling and casual fashion wear. The company is founded in 1963 by Sante Mazzarolo in Asolo, Italy. Based in the small Northern Italy town of Asolo and with the perennial Alpine star flower as it's namesake, Mr. Mazzarolo began producing the first products bearing the Alpinestars moniker. Today the company is headed by Sante's son, Gabriele Mazzarolo, and has offices in Los Angeles and Tokyo, while the original headquarters and main research and development facility remain in Northern Italy.